Keeping the cash under control

As any prudent business owner would know, the prospect of significant additional work comes with its own challenges.

At face value, increased turnover and greater profit through a combination of gross margin and improved economies of scale paint an attractive picture at a basic P&L level, however there is much to control through this process.

This article seeks to address just a few of these issues.

As an equipment financier in Capital Intensive Industries with 25 years under our belt, we are acutely aware of the challenges that come with opportunity.

The 60 – 75 day cash lag that exists between paying for the additional machines (and labour to operate them) and physical payment for the work in your account is one of these challenges.

There are several simple levers that can be used to minimise this significant gap:-

Finance new machinery with monthly payments in arrears instead of in advance, this is commonly available through financiers and immediately reduces that component of the cash gap by 30 days.

Look to refinance any existing equipment over an extended time (being mindful of its effective life in your fleet and its market value, both now and at the end of any subsequent debt period). A large number of financiers are now happy to refinance machines within 12 months of existing contract termination. The benefit to the business owners is that any early termination cost is minimal in the final 12 months and current interest rates are substantially lower than the interest rates of the initial transactions. This structure is particularly attractive where residuals or balloons are present on the existing facilities as they typically need to be refinanced later anyway.

Where company principals are contemplating increased overdraft facilities, this should be addressed sooner than later as it easier to do it in a planned timely way than in a hurry later when cash is tight. If you are not sure if your bank is being as assistive as they should, simply ask a couple of other banks to pitch for your business, they will do all of the work and usually provide attractive alternatives. You can then go back to your bank, ask them to improve their offer or lose your account.

Finally, if all other areas of flexible low-cost debt are tapped out, the prudent short to medium term use of a debtor discounting facility has a place for expanding businesses to bridge the cash flow gap until such times as the cash from profitable increased trading hits the bank account.

Please do not use delayed payments to the ATO as the quasi overdraft as this has a high likelihood of ending badly. Not only from the perspective that the ATO is significantly ramping up collection activity and liquidating an increasing number of companies, but also from a financing perspective as low-cost lenders are increasingly refusing to finance companies with tax arrears.

With the recent press around the Gunns receivers looking to pursue past creditors under “preferential payment clawback” provisions, it is worth spending a moment on this.

Many business owners would be aware of the horror stories around equipment being seized through the incorrect implementation of the new PPSR rules, there is however, one shining light in this very dark tunnel and that is the ability through the PPSR system to position your company as a “secured creditor” on any supply of payment terms to your end user client.

This not only protects you from the spectre of a preferential payment clawback, it also ranks you ahead of unsecured creditors and the ATO in the event that your client is put into receivership.

Having previously facilitated a Q&A session with EC Credit Control at a major Crane Industry conference, the process is quite simple, can be covered within a typical master supply agreement and the whole process can be outsourced efficiently and at minimal cost.

In a world where getting the paper work right is paramount, this area is worth some attention. 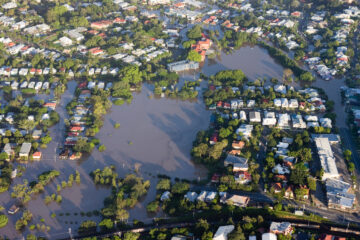 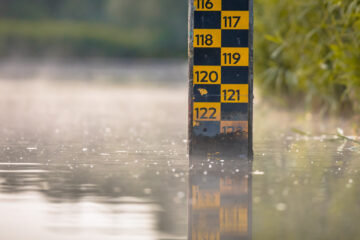 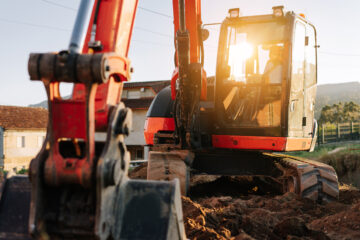